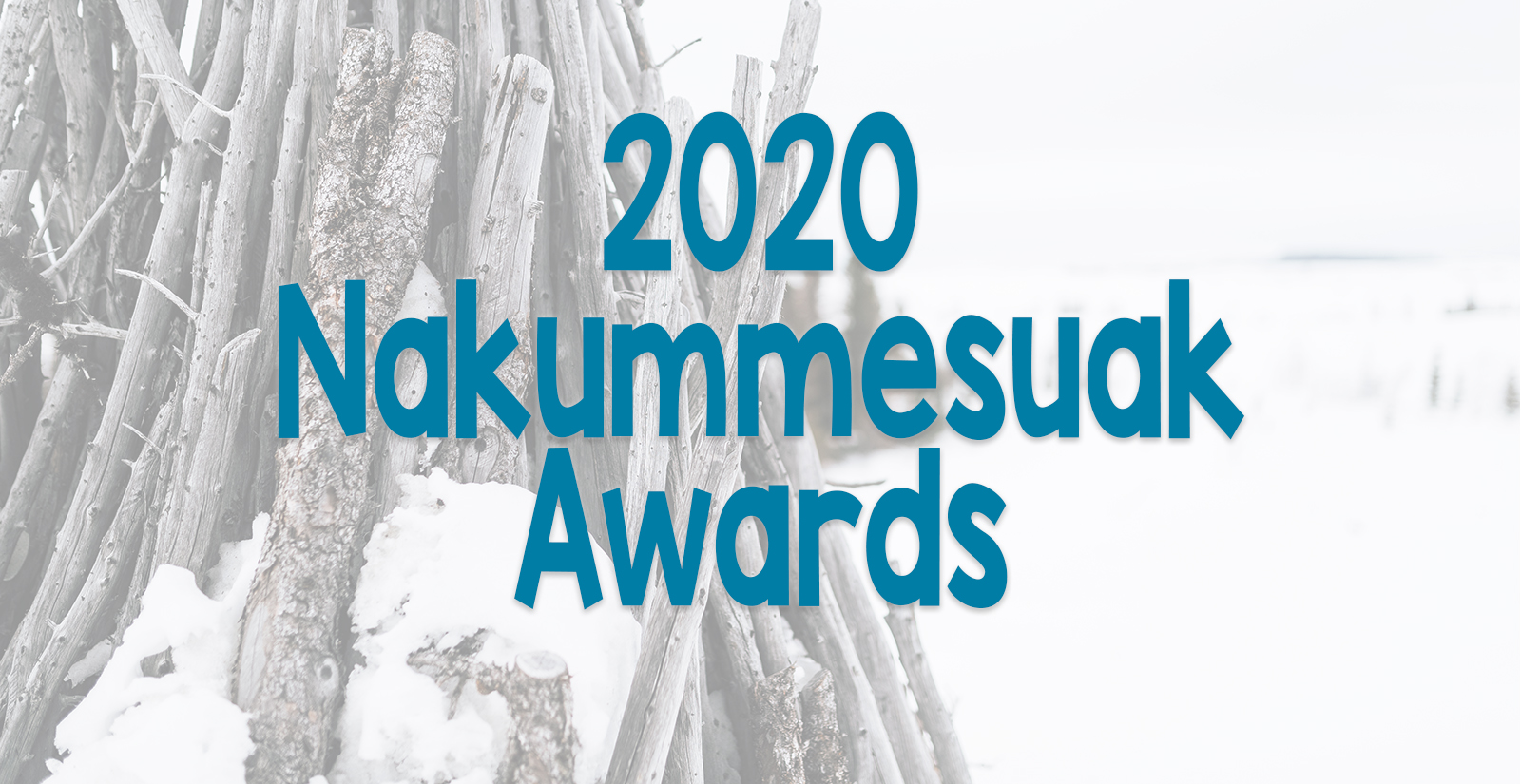 “Nakummesuak” means “thank you very much” or “a big acknowledgement.”

Created by the NunatuKavut Community Council (NCC), the award is given annually to individuals who have demonstrated outstanding support for NunatuKavut and its communities and have given unselfishly of their time and energy to make a difference.

Candidates must be nominated by an NCC member and would normally be an NCC member. On an exceptional basis, NCC recognizes that there are those outside its membership who have made significant contributions and will accept such nominations. This award was first presented at the 2013 Annual General Assembly (AGA).

Want to nominate someone? The deadline to submit your nomination form is 4:30 p.m. on Wednesday, February 3, 2021. The awards will be presented at the upcoming 2020-21 AGA on February 6.

Application Form in PDFDownload
cancel search
Sorry, your submission has some errors that need to be corrected before you may continue.