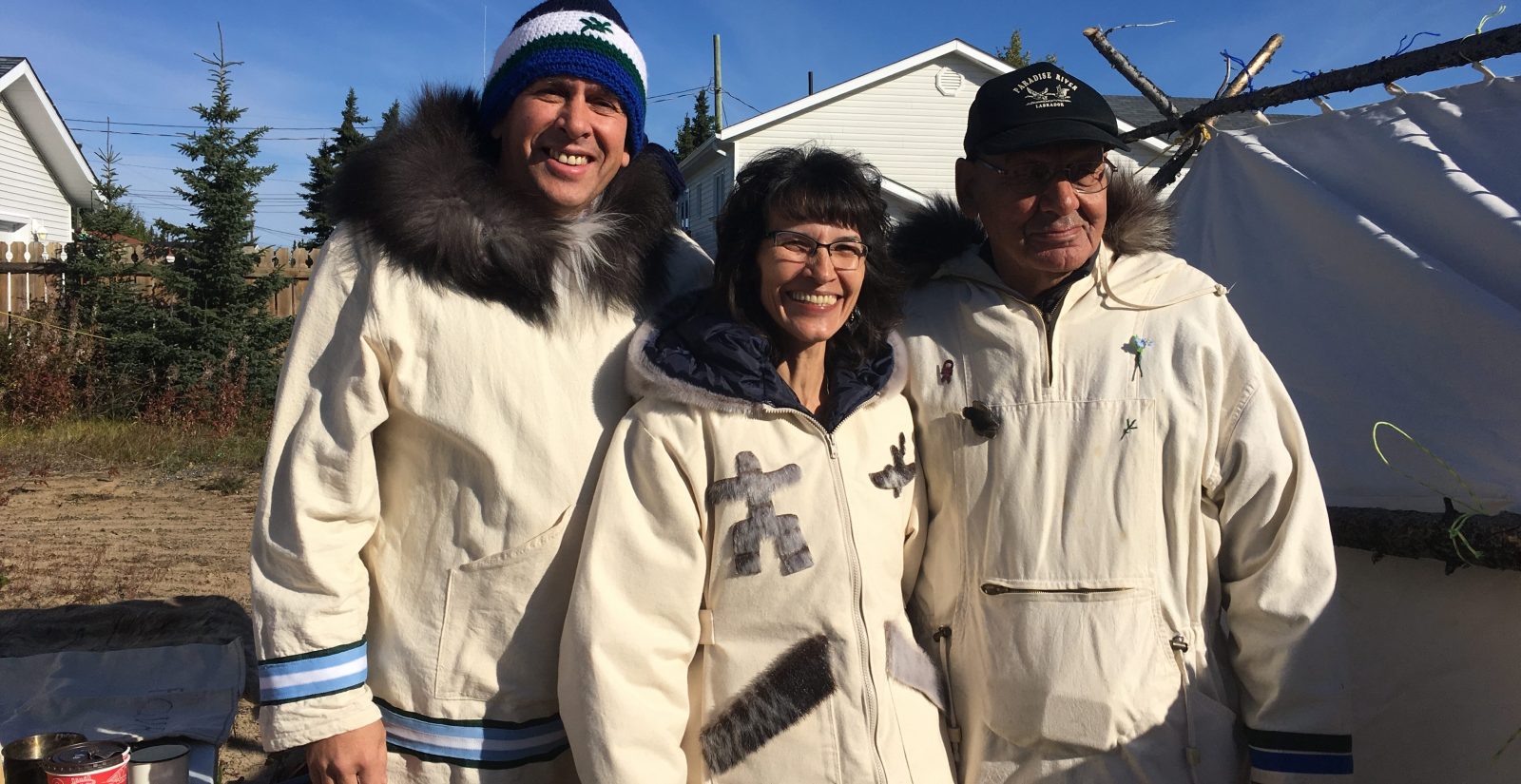 NunatuKavut Community Council (NCC) President Todd Russell today expressed deep sadness on behalf of himself, his family, the Governing Council and the people of NunatuKavut on the passing of Uncle Ken Mesher, a close friend and well-known Elder. He issued the following message of condolence:

“I have known Uncle Ken for over two decades. He was a man deeply connected to our land, ice and waters. He was a knowledge holder and an Elder, formerly serving on NCC’s Governing Council. For the entirety of my time with NCC, Uncle Ken has been a constant companion on our journey of self-determination. To me and many others, he was a source of strength, support and guidance.

Uncle Ken was a storyteller. NCC often called upon him to offer an opening prayer at gatherings and it was often accompanied by a story. When we held a healing event recently for our staff and Council in response to the tragic discovery by the Tk ̓emlúps te Secwépemc of 215 children on the grounds of the former Kamloops Indian Residential School in BC, we invited Uncle Ken to open in prayer. Many who listened were brought to tears as he talked about his own residential school experience and his own story of resilience.

As an Elder, Uncle Ken also loved to speak to and involve youth in his teachings. He believed in the healing power of traditional medicines and he wanted to ensure that this knowledge was passed down to youth in particular. He loved to interact with people and he took every opportunity to share his culture and traditions and his experiences as a fisherman, hunter and a trapper. He was also a deeply spiritual man and possessed an abiding faith in his Creator.

Uncle Ken made a great difference for the better in his homeland. He has been an advocate and fighter. He was on the front lines of protests and on-the-ground action. He also took great pride in his service to his country and was very involved in honouring veterans. He was an active member of the Royal Canadian Legion in Happy Valley-Goose Bay and was present at many of their memorial services.

He lived life on his own terms and he did the same in his passing. For all he was and all he did, we are forever thankful. On behalf of myself, my family, and all the people of NunatuKavut, we offer our sincerest condolences to his family and loved ones. Please know my heartfelt prayers go out to each and every one of you. I will miss him deeply as will many and all of Labrador. Uncle Ken, may your final journey to the ‘country’ be a good one.”

The above photo was taken at the Southern Inuit Arts Festival in Happy Valley-Goose Bay in 2017. Pictured are President Russell, Linda Cull and Uncle Ken Mesher.