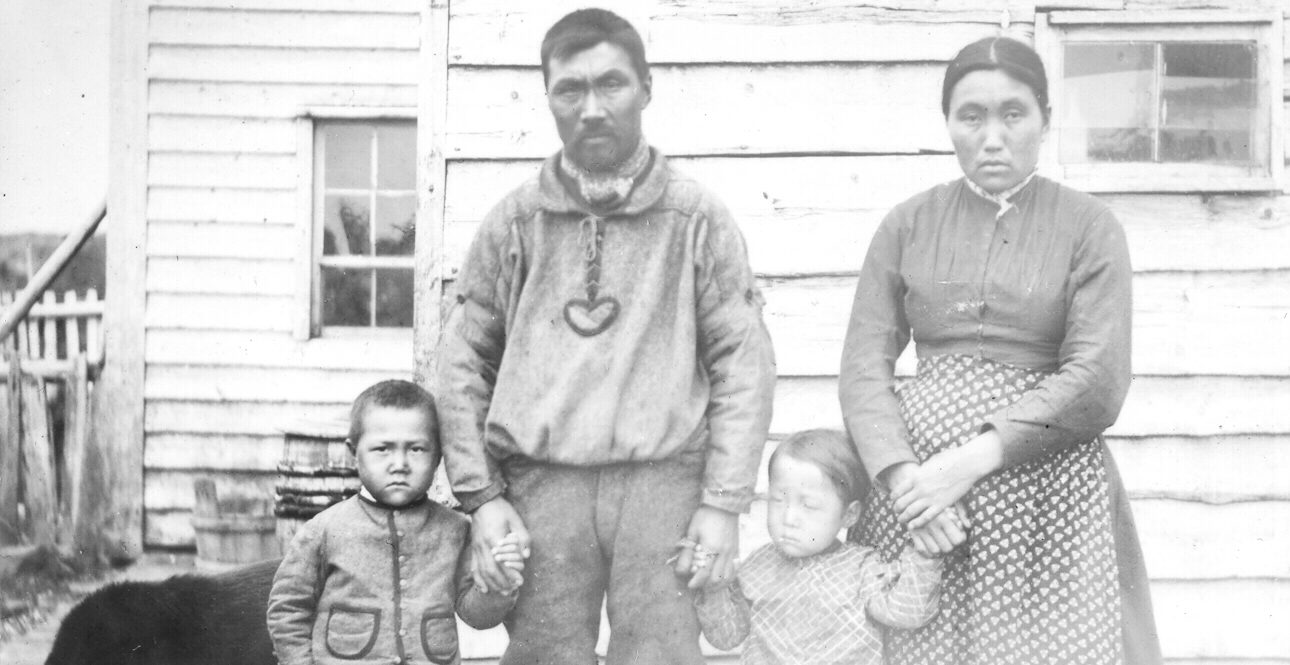 HAPPY VALLEY-GOOSE BAY, LABRADOR, May 10, 2022 – The NunatuKavut Community Council (NCC) again calls on the Nunatsiavut Government to retract and apologize for the harmful and false research contained in a report called “Examining the NunatuKavut Community Council’s Land Claim.” This report was commissioned by the Nunatsiavut Government in an attempt to discredit the legitimate ancestral claims of the Inuit of NunatuKavut. It was written by Darryl Leroux, a non-Indigenous associate professor in the Faculty of Arts at Saint Mary’s University.

This latest call for a retraction and apology follows a recently released rebuttal to Mr. Leroux’s report, written independently by Debbie Martin, PhD, an Inuk Professor at Dalhousie University who is also a member of NunatuKavut. Dr. Martin is also a Tier II Canada Research Chair in Indigenous Peoples Health and Well-Being, and a full professor of Health Promotion in the Faculty of Health. In her report titled “We Have Always Been Here,” Dr. Martin debunks the flawed, false and unethical path Leroux followed to arrive at his baseless attack against NunatuKavut Inuit. She also criticizes Leroux for imposing a colonial frame of reference to package his story, disregarding and misrepresenting evidence and for pursuing a political agenda. Furthermore, Mr. Leroux compiled his report without NCC’s knowledge, involvement or consent. NCC continues to be shocked and dismayed that the Nunatsiavut Government would endorse this irresponsible and unethical report that seeks to exclude NunatuKavut Inuit and deny and erase our Inuit history and culture.

NunatuKavut Inuit remain connected to the land, ice and waters of our ancestors. We continue to practice our traditions. We hunt, harvest, trap, and fish in the same places as those who came before us. We are the rightful beneficiaries of the British-Inuit Treaty of 1765, which recognized and affirmed our presence and connection to these places. Ancestral knowledge passed down over many generations continue to sustain us. As Inuit, sharing our stories is a way of passing on our traditions. The colonizer’s intent to displace us from our lands and disconnect us from our ancestors have failed time and time again. NCC will continue to advance the recognition and affirmation of NunatuKavut Inuit rights to further the health and well-being of people and communities in NunatuKavut.

A link to Dr. Martin’s rebuttal report can be found here: We Have Always Been Here

“There is a reason why Indigenous peoples say, ‘No research about us, without us.’ Far too often, research has been done by those outside of our lands, outside of our knowledge systems, and our very ways of knowing and being. This brings much harm. Recognition of our legitimate rights as Inuit is not a zero-sum game where one group loses when another group gains, despite the efforts by colonial researchers like Leroux to sow the seeds of division among us. Not only does the report commissioned by Nunatsiavut Government fail NunatuKavut Inuit, but seeks to move us away from any strategic, collective efforts to address self-determination and rights recognition for all Indigenous peoples.” – President Todd Russell, NCC

“The conclusions drawn by Leroux are false. When we undertake research that impacts Indigenous peoples, it is vitally important that we consider the colonial context in which Indigenous research is mired. This is as true in Labrador as it is anywhere. The colonial narrative ‘about us’ is often so deeply accepted as ‘fact’ or ‘truth’ that outsiders continue to draw upon it, justify it, and uphold it, even when it is hurting us. Colonial research conveniently forgets that we have our own ways of doing things, our own ways of validating who we are and where we come from.” – Dr. Debbie Martin, Inuk Professor at Dalhousie University

PDF of News ReleaseDownload
cancel search
Sorry, your submission has some errors that need to be corrected before you may continue.